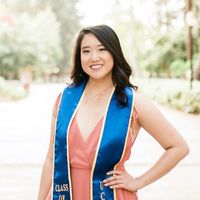 Alice is a Biomedical Engineering Master's student at Columbia University. She is working with Amanda to optimize pancreatic tumour explant cultures. 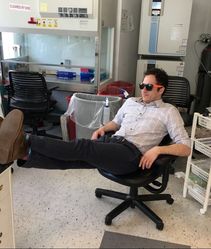 ​As an undergraduate at Harvard, Mike carried out his thesis work in the Scadden Lab at the Harvard Stem Cell Institute. His research focused on the quantitative analysis of the hematopoietic stem cell niche and studying leukemic stem cells. After graduating in 2008 with a degree in Biochemistry, he continued his research training as a post-baccalaureate fellow at the NIH in the Nash Lab, exploring the effects of volatile anesthetics on learning and memory in fruit flies. In August 2017, Mike successfully defended his Ph.D. thesis on the topic of cysteine import and metabolism and its importance in maintaining pancreatic tumors, and is looking to continue his work on pancreatic cancer metabolism. He has continued his work as a postdoctoral fellow in the lab. 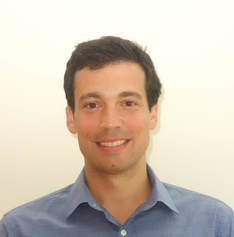 ​Luis Arnes received his PhD from the Department of Genetics and Cell Biology at the school of Biological Science at the Autonomous University in Spain in 2009. After graduation, he joined the laboratory of Dr. Lori Sussel in the Department of Genetics and Development at Columbia University to study the gene regulatory network that regulates pancreas development and maintenance of terminally differentiated endocrine lineages. He received extensive training in molecular biology and mouse genetics. His current research integrates genome wide data and experimental validation to identify novel regulators of tumor progression with emphasis in signaling pathways required in development and aberrantly reactivated in tumorigenesis. 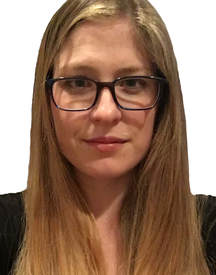 ​Jaime received her BS in Neuroscience from SUNY Binghamton in 2010. During this time she completed her honors thesis in the Deak Lab, where she studied the neuroimmunological consequences of chronic social stress in rats using a social defeat paradigm. Following her graduation, she pursued additional research training at the National Cancer Institute in the Pastan Lab, where she helped identify and eliminate T cell epitopes in a recombinant immunotoxin to improve its utility as a cancer therapeutic. In 2012, Jaime began her PhD studies at Columbia University. Her interest in translational research led her to join the Olive Lab, where she is currently using the KPC mouse model of pancreatic cancer to study the molecular mechanisms underlying this disease. Jaime successfully defended her Ph.D. and will be attending Thomas Jefferson University Medical School in the fall. 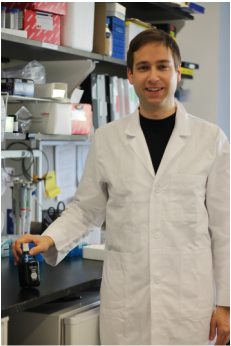 Carlo started an experimental MD thesis at the Institut für Biochemie und Molekularbiologie in Freiburg (Germany) in 2007 when he was still a medical student. Under the supervision of Matthias Müller he studied mechanistic aspects that underlie the translocation of folded proteins across the inner membrane of E. coli. After receiving his MD degree in 2011, he pursued clinical training in the Department of Gastroenterology and Hepatology  at the Klinikum rechts der Isar (TU München) in Munich (Germany). Besides his clinical training, he characterized the effects of IL-8 signaling and telomere attrition in a GEMM of Barrett’s esophagus in the laboratory of Michael Quante. During his care for patients with GI cancers, his attention was drawn towards the giant clinical problem that is pancreatic cancer. This led him to join the Olive laboratory where he currently studies differential gene expression in pancreatic cancer and is supported by a Mildred-Scheel Postdoctoral Fellowship (Deutsche Krebshilfe). 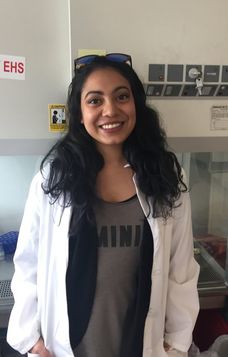 ​​Roshan received her B.A. in the Biological Sciences and the History and Philosophy of Science and Medicine from the University of Chicago in 2008. Soon after graduation she started research in Dr. Joanna Burdette's laboratory at the University of Illinois at Chicago on p53 and Smad signaling in ovarian cancer. This experience sparked her interest in basic science and after two years in the Burdette laboratory, Roshan joined the Pharmacology and Molecular Signaling PhD program at Columbia University. To continue her work on cancer biology and gain experience in translational research, Roshan began work in the Olive lab in 2012. Roshan’s research focuses on targeting pancreatic cancer metabolism, in particular understanding the contribution of de novo fatty acid synthesis and scavenging to tumor growth and maintenance. Roshan successfully defended her Ph.D. in the spring of 2018. 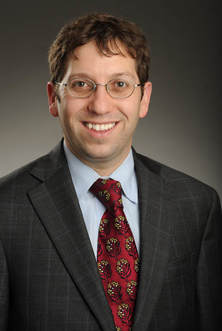 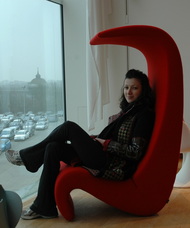 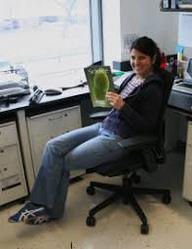 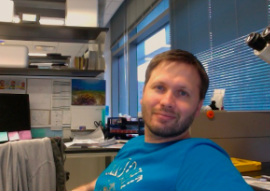 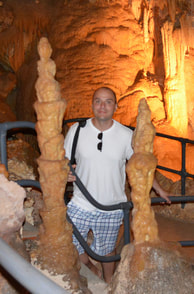 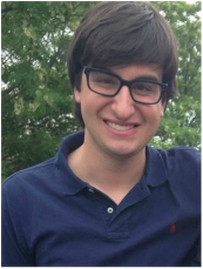 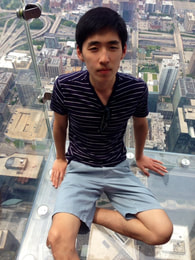 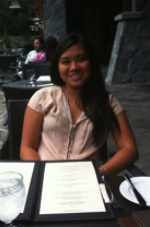 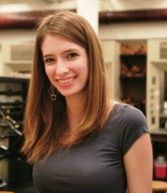 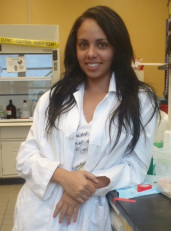 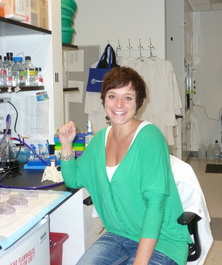 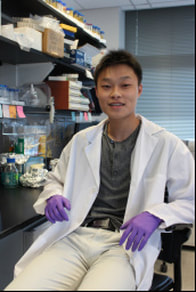